Long Island Sound is the home of Bluepoints and other Northeast classics. The oysters tend to be big, strong-shelled, and strong-flavored, with briny, metallic finishes. As with other Atlantic regions, the native Eastern oyster is the only game in town. In addition to Bluepoints, which are dredged from bottomlands primarily on the Connecticut side (especially in the vicinity of Copps Island), a myriad of bold, briny oysters are farmed in nearly every one of the well-enclosed bays lining the sound. See also South Long Island Shore Oysters 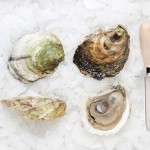 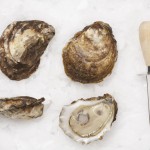 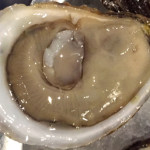 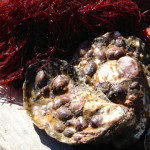 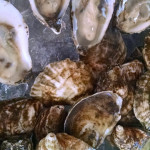 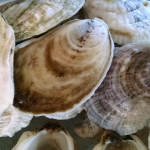 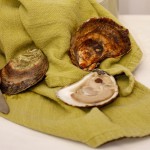 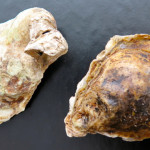 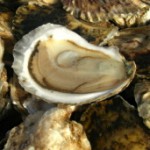 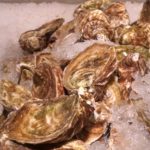