The largest remaining oyster reefs in the world are found in Louisiana. Not long ago, the Gulf of Mexico produced most of the oysters in the U.S. Since the BP oil spill, those numbers have been way down, but if you see a generic oyster in a supermarket or a raw bar, it’s probably still a Gulf oyster, which is a strain of Eastern oyster. They tend to be large, tender, meaty, and mild (due to the freshwater influence of the Mississippi River). Oyster farming is just beginning in the Gulf, but it shows huge promise. 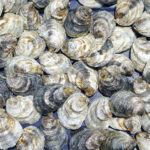 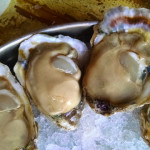 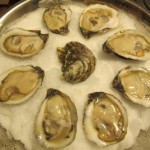 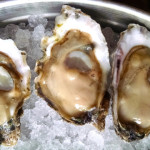 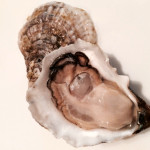 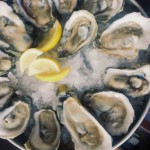 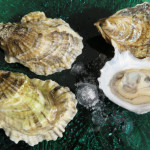 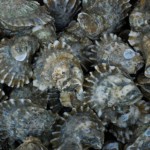 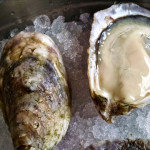 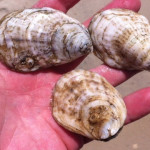 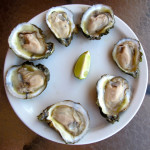 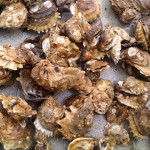 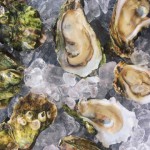