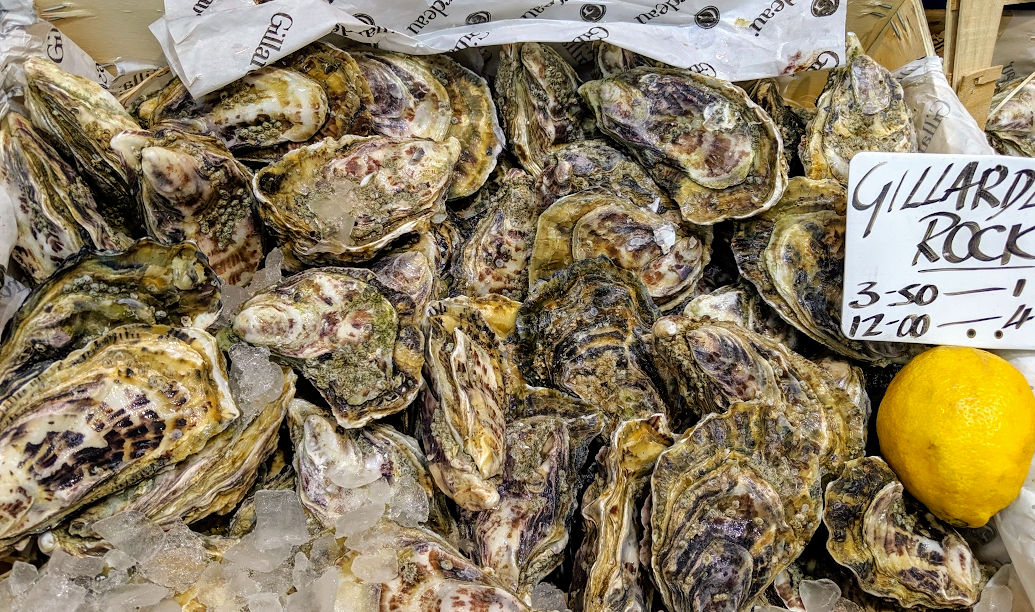 Large, firm, claire-finished oysters from France’s famed fourth-generation oyster dynasty, which calls itself “the Rolls-Royce of oysters.” Often considered the best oysters in the world. The oysters are raised in Normandy or County Cork, Ireland for their first two years, then finished in the salt ponds of Marenne-Oleron. They are so prized that the Gillardeaus laser-engrave the shells to prevent counterfeiting.

Check out other France oysters