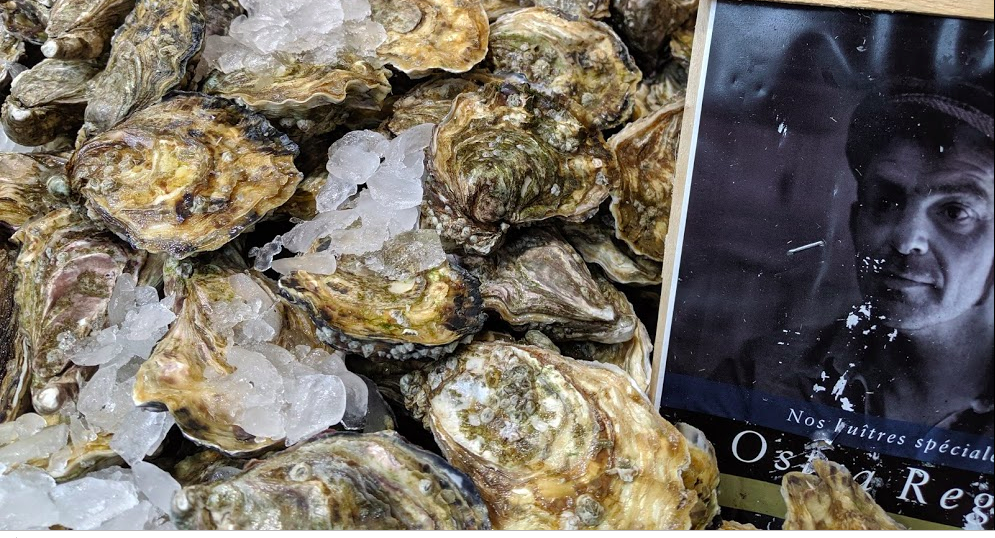 Grown by La Famille Boutrais, of French oyster fame, this is the cadillac of the Boutrais oysters, but–c’est un scandale!–it’s actually an Irish oyster, confirming the worst-kept secret of French oysters: Ireland has the terroir superieure! (All Boutrais oysters are Irish, actually.) Seed is grown in Clew Bay, on the west coast of Ireland, for a year, until the oysters are about an inch and a half, and then the rock stars (less than 5% of the candidates) are transferred to Bannow Cove for two more years to complete their transformation into, well, rock stars. Only the heaviest, roundest, curviest oysters are used. They are given lots of space–just two oysters per square meter–so they can feast on the rich springs that feed the bay, which has a very narrow opening to the sea, allowing it to fucntion like a giant natural claire. By the time they come to market, they are four years old and filled with dense, sweet, mineral meats.

Check out other Ireland oysters