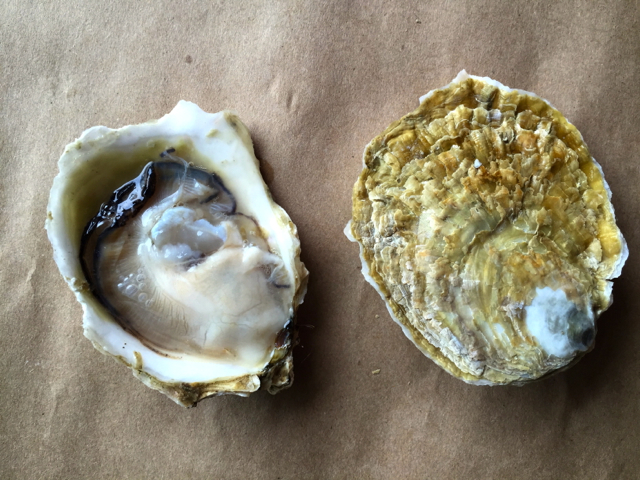 The first farmed version of Ostrea chilensis, also known as the New Zealand Bluff oyster and the Chilean oyster. It’s closely related to the European Flat (aka, Belon) and has that same metallic, battery-terminal zap on the tongue. Crazy, fascinating, very intense oyster. Began appearing in the States (thank you, Waterbar) in 2014.

Check out other Antipodes oysters