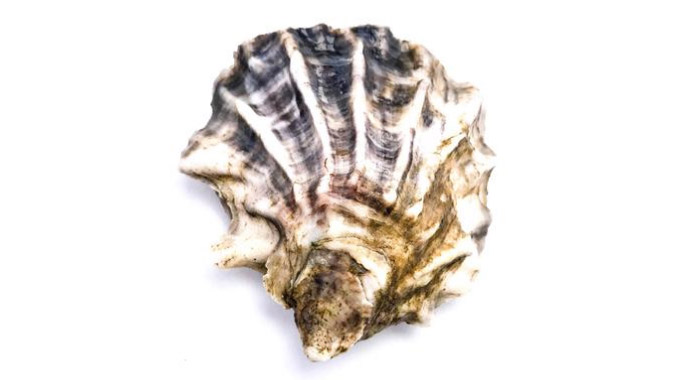 ROC Reserves in the House

Real Oyster Cult just launched its flagship oyster, the ROC Reserve, and it’s a beauty. Where most oysters are harvested off the bottom in the fall and sold, these are tumbled, rebagged, and left on the bottom of the bay for an extra winter. The following spring, they are pulled up, tumbled again, and then planted free on the bay bottom until ready for harvest. This extra year of slow growth gives them beautiful, scalloped shells, deep cups, and more body, compared to younger oysters. But don’t take our word for it; get them direct-shipped, sample for yourself, and…kiss and tell. 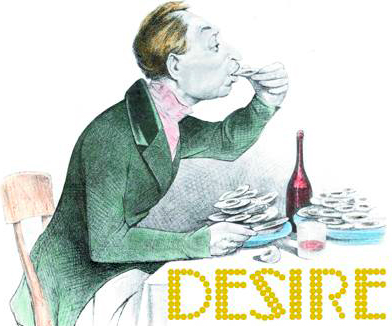 This is old news to those of us who stalk this site, most of whom can quote Hemingway in our sleep (“As I ate the oysters with their strong taste of the sea…I lost the empty feeling and began to be happy and to make plans”), but now the New York Times and leading scientists are on board, too. Start making your plans, such as… 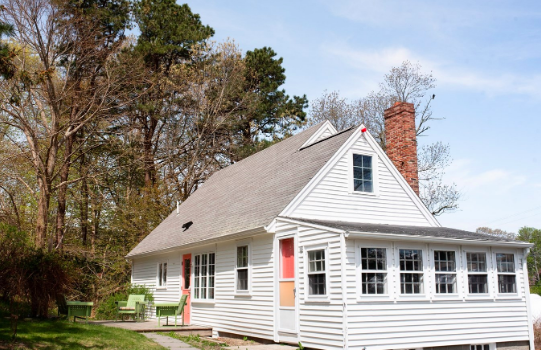 Just in time for peak summer, we have an answer for all of you who have asked, “How can I, too, live the Island Creek dream?” Island Creek has fixed up its Caretaker’s Cottage, which is part of the Island Creek campus right on the waterfront in salty Duxbury, and has begun renting it out. You’ll basically be part of the family: private Island Creek beach, paddleboards, and of course an unquenchable supply of oysters right down the block.

Beware of Europeans with Herpes

Important Wall Street Journal op-ed by Mike and Isabel Osinski of Widow’s Hole oysters on the threat of introducing European oysters—which carry a kind of herpes called osHV-1that doesn’t affect people but absolutely destroys oyster populations—to American waters. The U.S. just opened up importation of European oysters for the first time in decades. Yikes. Key quote from Oregon State’s Chris Langdon, one of the most respected shellfish scientists in the country: “You don’t want OsHV-1 in this country. Stop it while you can.” 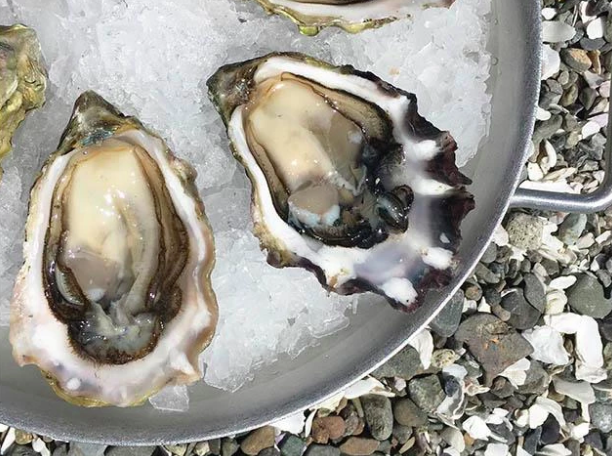 Every summer, Hama Hama Oysters looks north to the Strait of Juan de Fuca, where the north wind blows icy Pacific water into Discovery Bay and turns it into a microclimate more Alaskan than Washingtonian—just what you want in a summer oyster, which is hat the Disco Hama was born to be. Bagged to the beach, it’s briny, brisk, and baroque. 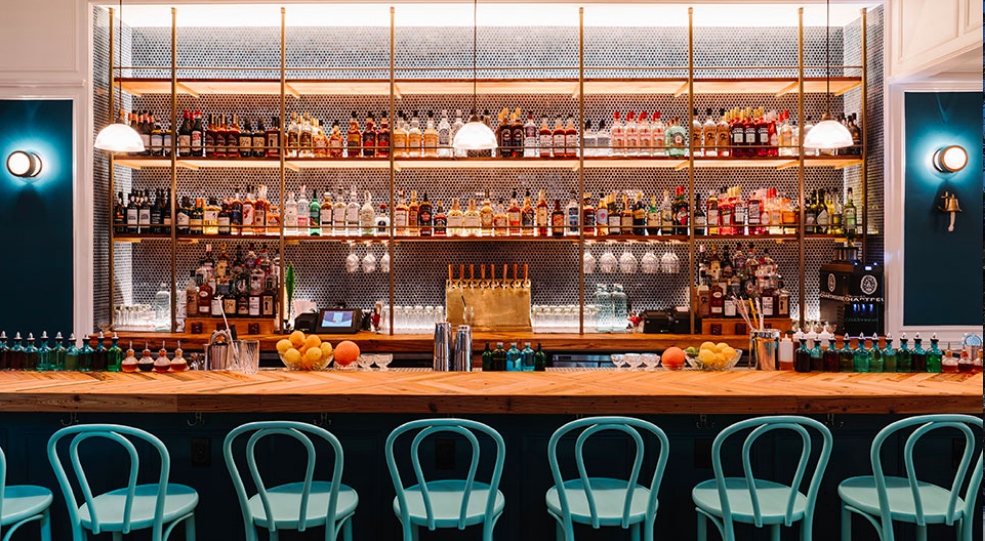 Many oysterheads consider Atlanta’s Kimball House one of the world’s great oyster bars, so the arrival of Watchman’s Seafood, a new oyster bar from the Kimball House team in a new Atlanta neighborhood, spurred flurries of excitement in oysterland. Been there? Tell us about your flurries. See Reviews & Add Yours

We at OysteRater are longtime fans of the Billion Oyster Project, which has currently restored 28 million oysters and counting to New York Harbor. BOP is a program of the New York Harbor School, which has been giving New York kids hands-on water-based experiences for fifteen years. On September 17, you can learn all about the Harbor School at its Harbor Up celebration and fundraiser at The Oyster House, the new old-school oyster saloon on the water in Battery Park. There will be music, fun, and yes, lots of oysters (though none from New York Harbor…yet). Tickets sell out fast, and they just went on sale.